Tell us how we can help you
Connect with the law office of Stockton & Stern LLC today and
provide us with insight about your case to get started today.

Is It Better to Settle Debt or Hire Bankruptcy Lawyers? 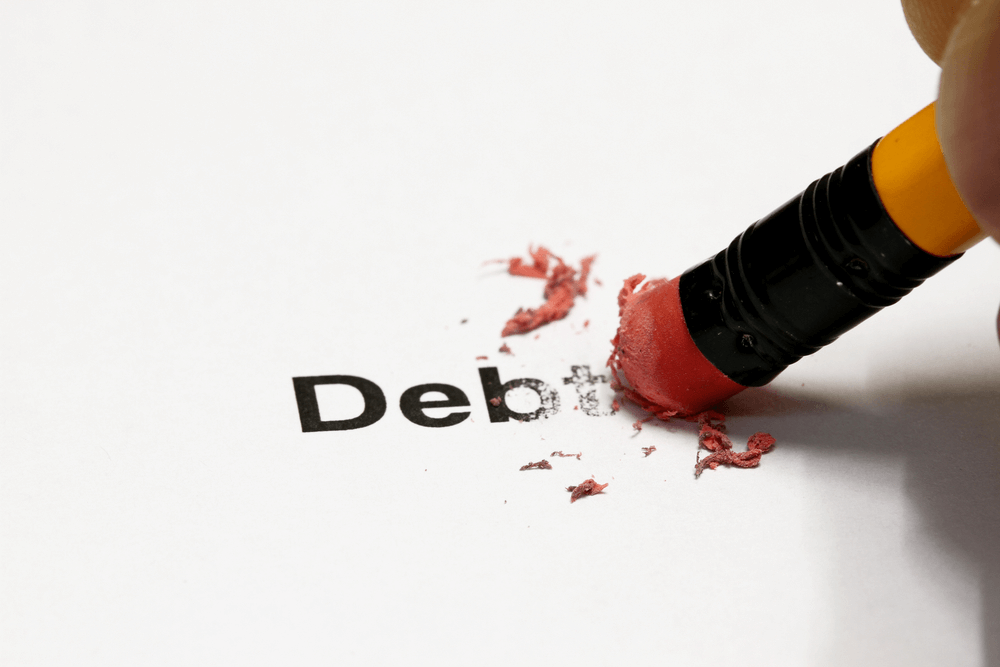 Instead of using a debt settlement company, you might try to settle your debt yourself. This is possible, and creditors may be more willing to work with you directly than through a for-profit company. Just calling your creditors will show good faith negotiation and get the harassing calls to stop. In fact, sometimes, you could even get a better settlement than you would with a debt settlement company simply because you're not trying to make money from the situation.The downside of negotiating your own settlement is that there are quite a few mistakes you can make because you aren't knowledgeable about debt negotiations or the credit industry. One big mistake is offering too much payment in the beginning. Most creditors will eventually settle for less than half of what you owe, but not if you start too high. Negotiations mean that both parties will end up compromising on what they initially want.

Other Mistakes When Settling Debt Yourself

While the biggest mistake people make is offering too high of a settlement, there are other mistakes that can be costly as well. You need to know the difference between secured and unsecured debt, understand what rights your creditors legally have in collections (they can sue), realize your creditors' weaknesses (i.e. it's expensive to sue), and using the wrong money to make payments (for example, using your retirement funds will result in high withdrawal penalties).Due to all the potential pitfalls you could encounter when trying to settle debt on your own, it is advisable to get assistance, usually in the form of a lawyer. An attorney is going to prevent you from making any huge mistakes that could actually lead to a worse financial situation than you were in before. Additionally, sometimes settling debt is only a precursor to bankruptcy because many debtors end up not being able to afford their negotiated settlement.

Another option you have for getting out from under your debt is to file for bankruptcy using an attorney. As mentioned above, even those who initially choose debt settlement often end up filing for bankruptcy anyway because their settlement is still beyond what they can afford. So, in many cases, it is better to skip the debt settlement stage altogether and start preparing for bankruptcy by hiring bankruptcy lawyers who can advise you throughout the process.You might be thinking that it doesn't make sense to spend money to hire a lawyer when you're trying to avoid getting into more debt. However, going through the legal process with an experienced bankruptcy attorney will actually probably save you money in the long run because you won't make costly mistakes, the process will move faster because your lawyer will know the ins and outs of the process, and you won't owe monthly fees to a debt settlement company.

Other Benefits of Hiring a Lawyer

There are other benefits to hiring a lawyer to handle your bankruptcy over a debt settlement company. For one, the lawyer becomes the point of contact for your creditors. This means that the harassing phone calls and letters stop because you can simply tell them to contact your attorney instead of you. Another benefit is that the attorney is on your side and has no other interest than helping you through the bankruptcy process for usually one flat fee.The best benefit of hiring a bankruptcy attorney, though, is experience. As mentioned above, the experience will cause your case to move faster and you'll be on your way to a financially stable life. Additionally, experience will serve you well if you end up having to go to court because a creditor sues you. That is a situation you do not want to handle yourself and a debt settlement company is not equipped to handle lawsuits.

So, Which is Better? Debt Settlement or Hiring a Bankruptcy Attorney?

In the end, it may be better to hire a bankruptcy attorney to give you advice on your specific situation. Your lawyer can determine if debt settlement is the right way to go, but as mentioned here, it could be a better path to pursue bankruptcy rather than end up owing a debt settlement company even more money. Your attorney will ensure you have the best possible path to financial stability and will see your case through to resolution.The one thing to remember is that debt settlement companies are in the business to make money and they don't make it from your creditors. They make it from you. While attorneys also collect a fee to handle bankruptcy on your behalf, the total amount you end up owing is not nearly what it would be with a for-profit debt settlement company. Additionally, with an attorney, you will receive sound advice, representation, and the harassing phone calls will stop.

If you still are undecided as to what is better for you between debt settlement and hiring a bankruptcy attorney, you may want to take advantage of a free consultation with a bankruptcy law firm. You won't be obligated to pay anything during that meeting, but with the lawyer's advice, you'll be able to get clarity on your situation and can then make an informed decision as to what your next step will be.If you have decided to attempt to settle your debt on your own, you may still want to get some advice from an attorney to ensure you don't make any costly mistakes that could put you in an even worse situation. A free consultation with a law firm can help you with this as well. They can tell you what kind of debt you have, how much you could expect to settle for, and how to initiate the negotiations.Debt settlement and bankruptcy are two solutions to the same issue, and each has its advantages and disadvantages. However, deciding which one is the right path for you can be complex and confusing. Call Stockton and Stern, LLC today to speak with our bankruptcy attorneys who can help you analyze your debt situation and provide advice on how to proceed from here.